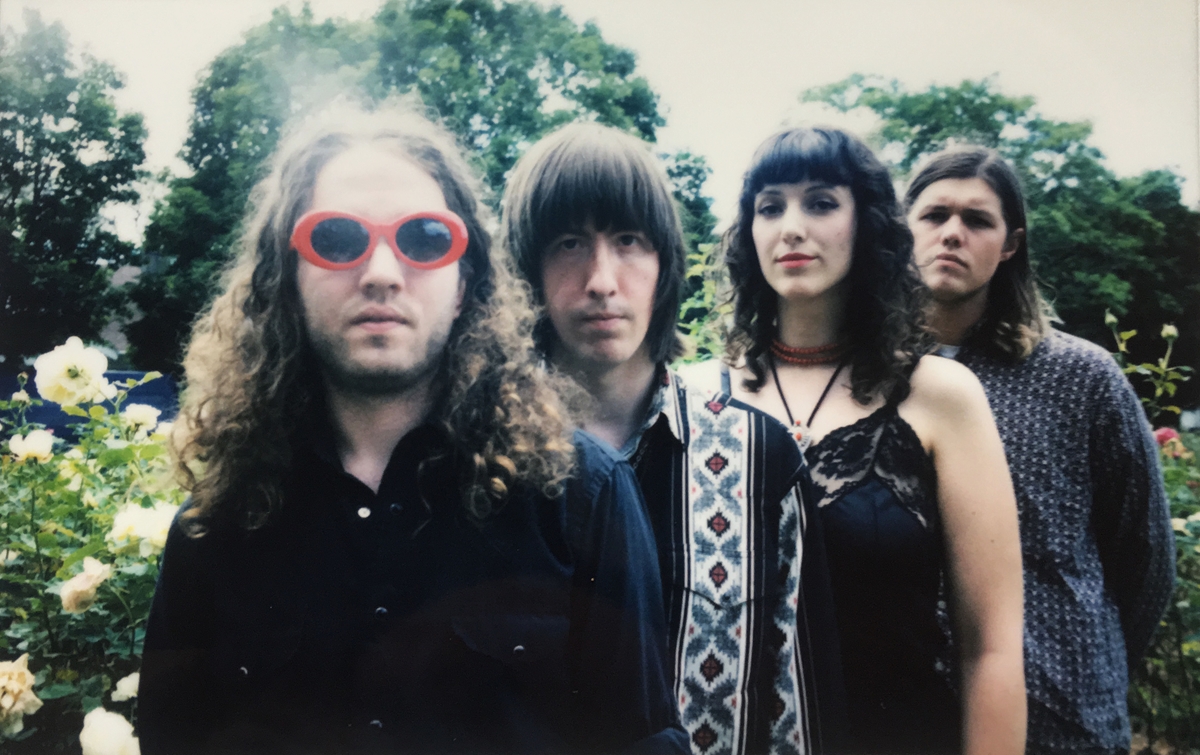 What: The Shivas w/The Savage Blush and Slynger
When: Thursday, 2.27, 8 p.m.
Where: Hi-Dive
Why: The Shivas were pushing the modern garage psych aesthetic forward before it became a played out quantity in the 2010s. But because the band was always weirder and willing to explore the noisier, more extreme ends of the style its music has remained refreshingly different and genre bend-y up to and including its 2019 album Dark Thoughts. 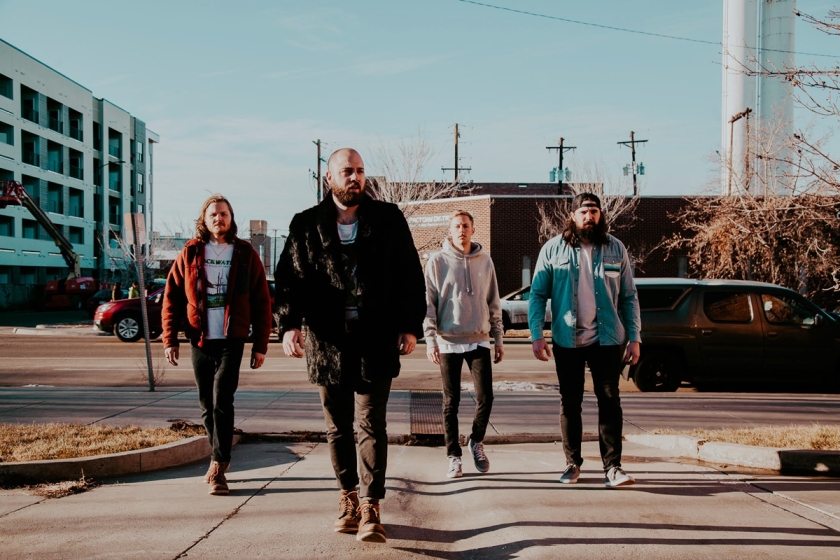 What: Susto w/Whitacre and Molly Parden
When: Friday, 2.28, 8 p.m.
Where: Globe Hall
Why: Susto’s 2019 album Ever Since I Lost My Mind finds the indie rock band branching into more urgent and gritty songwriting territory without losing the thoughtfulness. Maybe the tenor of the times has seeped into the drive behind the new material but the band’s gorgeously languid vibes seem ticked more than a bit toward a focused intentionality with the music. Not that it lacked intensity at moments before, it’s just palpable this time out. Also on the bill is Denver-based band Whitacre. Paul Whitacre has made a name for himself since moving to the Mile High City in 2016 for his introspective yet brightly upsweeping songs. The group’s new album Seasons, out on April 17, finds its songs, produced by Joe Richmond (who has worked with Tennis and Churchill), polished and shining with a warmth and sincere optimism.

What: Modern Leisure w/Ashley Koett and Big Dopes
When: Friday, 2.28, 8 p.m.
Where: Lost Lake
Why: Modern Leisure’s Casey Banker’s keen ear for dynamic and entrancing pop melodies is matched only by his similar gift for sharply observed turns of phrase. Big Dopes’ 2019 album Crimes Against Gratitude is brimming with vivid portraits of life in a generation whose future has been compromised but trying to maintain a sense of hope for better times ahead without succumbing to nihilistic despair.

What: Chuck Prophet
When: Friday, 2.28, 7 p.m.
Where: Swallow Hill – Daniels Hall
Why: Chuck Prophet was one of the pioneers of alt-country as a member of Green On Red from its genre-defining 1985 album Gas Food Lodging through the early 90s. During his career as a solo artist his knack for crafting poetic imagery and dusty power pop has seemed endless. His most recent record, 2017’s Bobby Fully Died for Your Sins is a meditation on the passing of musical giants and maintaining a vision for hope in dark times.

What: Drune w/Earthdiver and Dead Characters
When: Friday, 2.28, 8 p.m.
Where: Streets Denver

What: Howard Jones acoustic Trio performance w/Rachael Sage
When: Friday, 2.28, 7 p.m.
Where: Oriental Theater
Why: Synth pop pioneer Howard Jones will perform as part of an acoustic trio for this show interpreting his iconic hits of the 80s in a format that will likely surprise. Anyone that has witnessed Jones in the more electronic incarnation of the music knows that his songwriting is at the heart of the appeal of his songs. Opening the show is Rachael Sage. The New York City-based artist has been releasing music on her own MPress Records for two decades including fourteen of her own albums distinguished by an eclectic range of sounds and styles that have informed her imaginative pop songs. He latest album Character, out March 6, came out of her time recovering from endometrial cancer throughout 2018. The record is informed by a sense of humility, realistic yet poetic assessments of life’s possibilities and horizons when facing your own mortality. Sage discards the bravado we hear too much in American music in the face of adversity, it acknowledges the frailty and fragility of the situations we may find ourselves when you can’t just magically snap back and be okay. It wisely takes a sensitive and deeply compassionate yet honest approach to every subject and reveals itself to be a deep record about life’s challenges in general whatever your situation.

What: SPELLS (record release) w/Drakülas and People Corrupting People
When: Saturday, 2.29, 8 p.m.
Where: Streets Denver
Why: Denver’s SPELLS is releasing its new record Stimulants & Sedatives on Chuck Coffey’s Snappy Little Numbers imprint. In the past one might have described SPELLS as essentially a pop punk band. But on this album there’s more dissonance and grit to the music to go along with the rambunctious tunefulness that has been the hallmark of the band’s sound from the beginning. The lyrics are a sharp mix of self-awareness and self-deprecation with stories of realistic expectations rather than bullish bravado, a very adult approach that contrasts well with the raw energy of the performances.

What: Ceschi and David Ramos w/Gregory Pepper, Midwife, Damn Selene and CFX Project
When: Tuesday, 3.3, 7 p.m.
Where: Seventh Circle Music Collective
Why: Ceschi Ramos is the co-founder of Fake Four, a label putting out some of the most forward thinking hip-hop of the past decade and a half. The confessional intensity of his rapidfire vocal delivery wrapped in atmospheric beats is reminiscent of Sole, with whom he has worked, and his vivid, personal storytelling issues forth in almost pointillistic couplets like a mosaic establishing an informal, organic narrative. On the bill also is experimental hip-hop artist Damn Selene and ambient folk phenom Midwife who is set to tour the US in March and April as well an appearance at the Roadburn Festival in the Netherlands.

What: Weird Wednesday: DA’AN, Corey Daggers and R A R E B Y R D $
When: Wednesday, 3.4, 9 p.m.
Where: Bowman’s Vinyl and Lounge
Why: This typically eclectic line-up for Weird Wednesday includes a mix of electronic dance music, punk Americana and soulful hip-hop. DA’ANS is a new project that brings together the luminous vocals of Glynnis Braan of Lady of Sorrows and the electronic production and beat-making genius of Lawrence Snell, drummer of Meet the Giant, with songs and a theatrical performance that is a true synthesis of rave and darkwave. Corey Daggers often performs by himself with a guitar and on occasion with a full band. But either incarnation is a vital flavor of what might be described as dark carnival emo Americana. R A R E B Y R D $ bring a swagger, sensuality and emotional warmth to ambient beats and lyrics that are at turns playful, earthy and deeply, transformatively vulnerable.